Simplicity the Key of Success

Solutions for all your Media Marketing needs

Caprisho Productions is an experience Public Relations, Advertising and Production Company in TV, Radio and press with a focus on the Hispanic Market within the United States.
We are specialized in marketing strategies, media counseling, programming, content, and production. We analyze quality and provide new ideas and strategies for private clients, numerous agencies, and stations.
Caprisho Productions tries to maintain and reflect quality and professionalism in each project in which it engages, ensuring the established reputation based on respect and credibility.
Our priority is to focus on creating and developing a product of incomparable excellence. 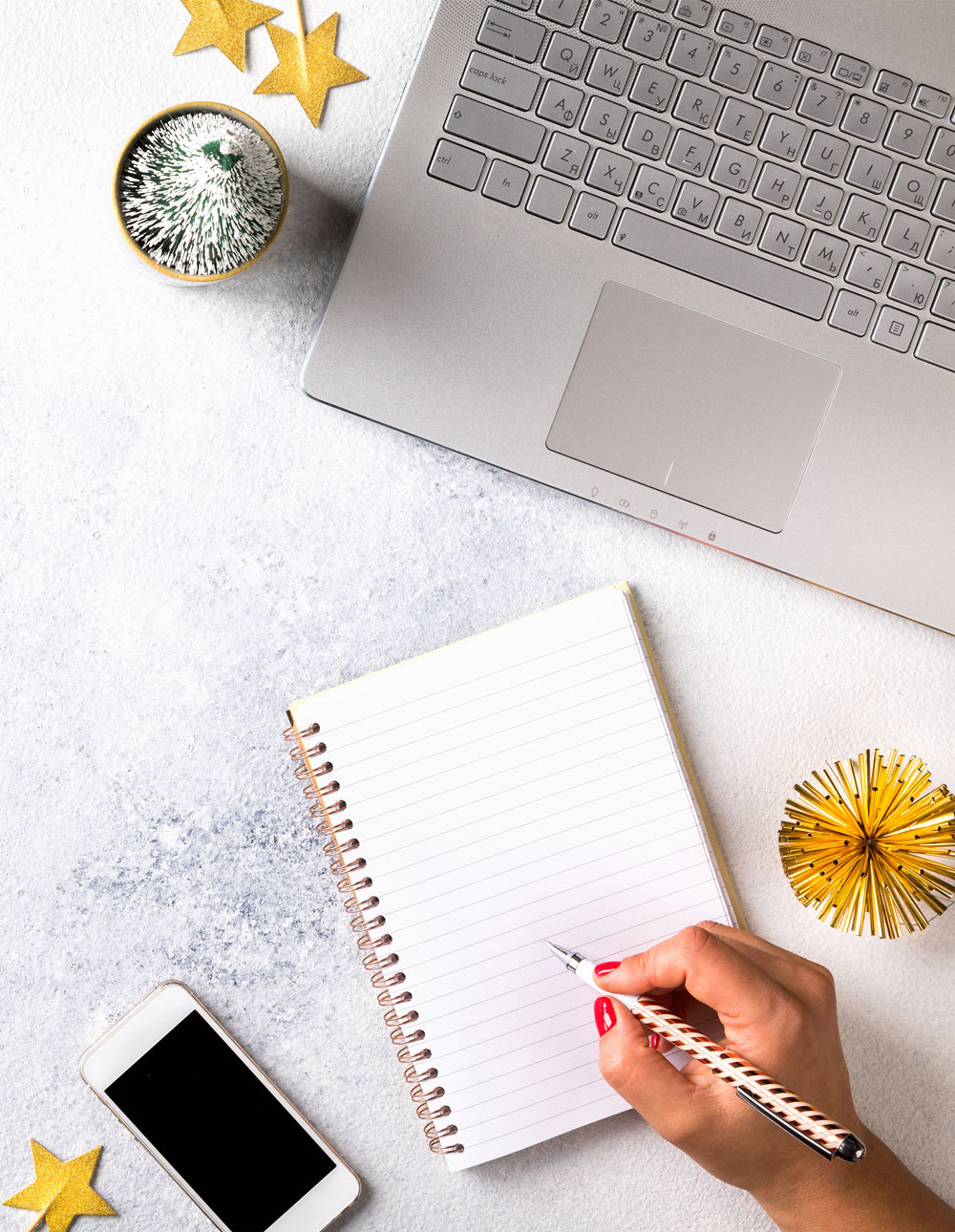 Who is Caprisho Productions, Inc.

We Make Brands More Likable And Profitable Via Social Media. Get started today!

After decades in the industry, Caprisho has emerged as one of the most prestigious production companies in South Florida.
Today, numerous clients attribute our success andgrowth in the media, to our creativity and the professional services weprovide.

After years of success in her professional life, in 2005 Maricel decided to have her own business, and she open up her company Caprisho Productions.
The company fully directed by Maricel Hernández, specializes in:
The company has collaborated with Top Market companies and Communications businesses in different projects.
In 2008 Caprisho Productions received a nomination for the Emmy Awards.
At the present time Maricel’s company is the whole Media project where she can achieve and show her abilities.
Maricel Hernandez’s goal is to accomplish that Caprisho Productions overcomes the barriers of ignorance by achieving success doing productions worthy to represent Miami.

Born in Havana, Cuba. From ayoung age, her inclinations towards art, literature and communications werewell highlighted. He traveled to Miami in 1987, the city where he has livedever since.

writer | business woman | Influencer
We create amazing content for companies, agencies and people all around the world, accelerating the growth of their business.